With the permission of his family, sadly police can confirm St Helens man Nigel Suter, aged 65, died as a result of a single vehicle crash in St Helens recently.

Shortly after midday on Friday 16 April, a black Mercedes Benz sedan was involved in what was initially reported as a minor crash at the intersection of Heritage Road and Argonaut Road, St

Our sincere condolences go to his family and friends at this difficult time.

St Helens Police are completing a…

Related Topics:Tasmania Police
Up Next 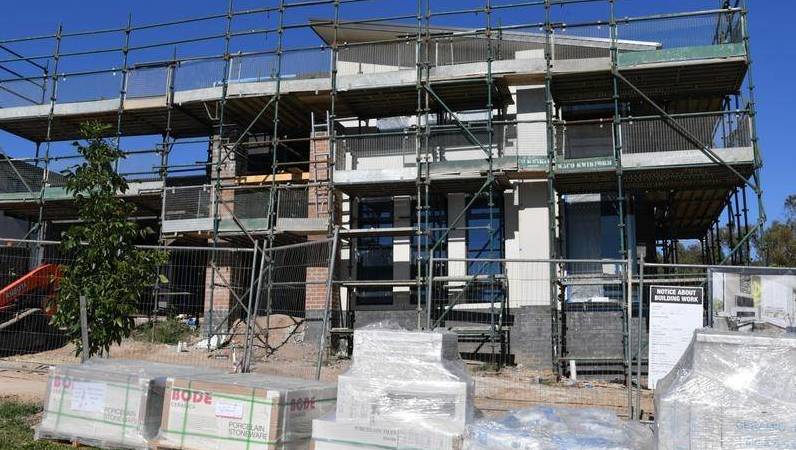 18 infringements worth $21,000 handed out by Tasmania’s building watchdog. | The Examiner 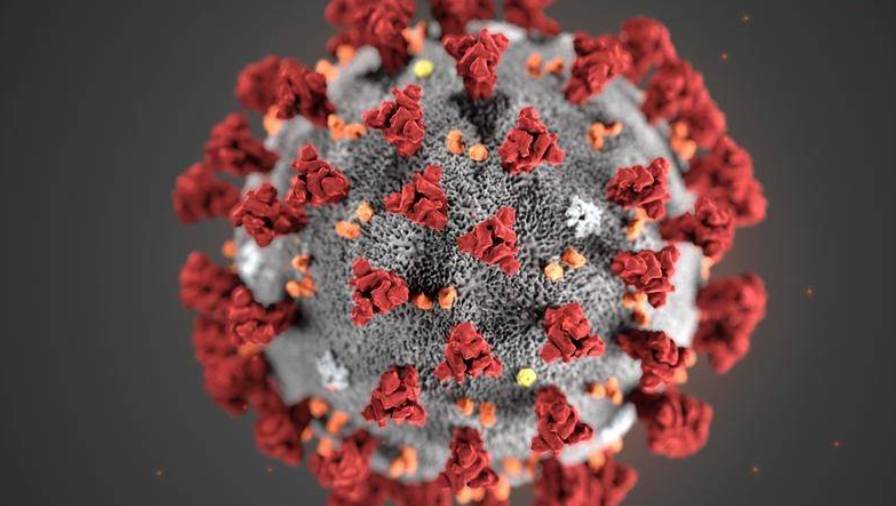