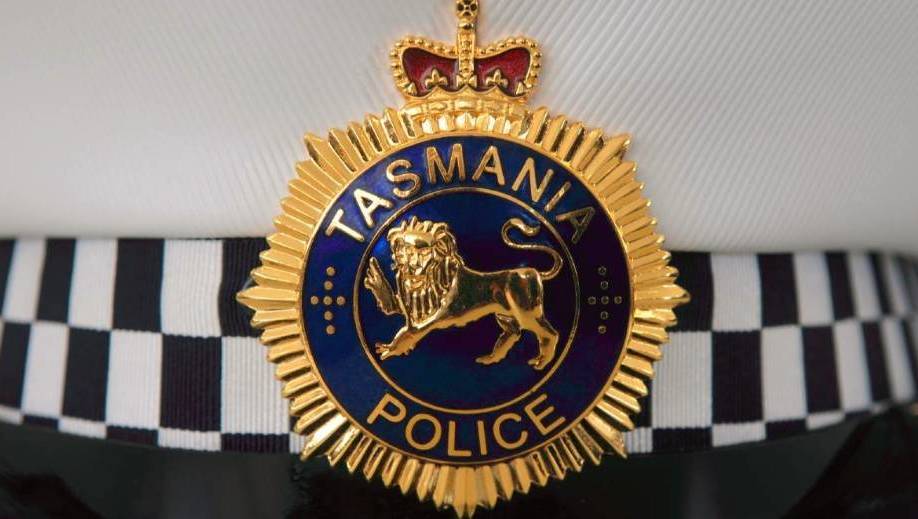 A person has died following a single vehicle rollover at Ridgley on Thursday night. Tasmania Police said the driver was the only person in the vehicle, and no other vehicles were involved. Police said road would be closed for several hours while the crash is investigated. IN OTHER NEWS: EARLIER Emergency services are on the scene of a serious single vehicle rollover on West Mooreville Road at Ridgley on Thursday night…. 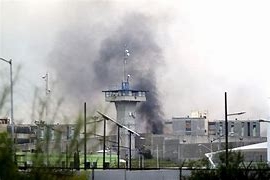 Tas That Was – Railway Station, Hobart