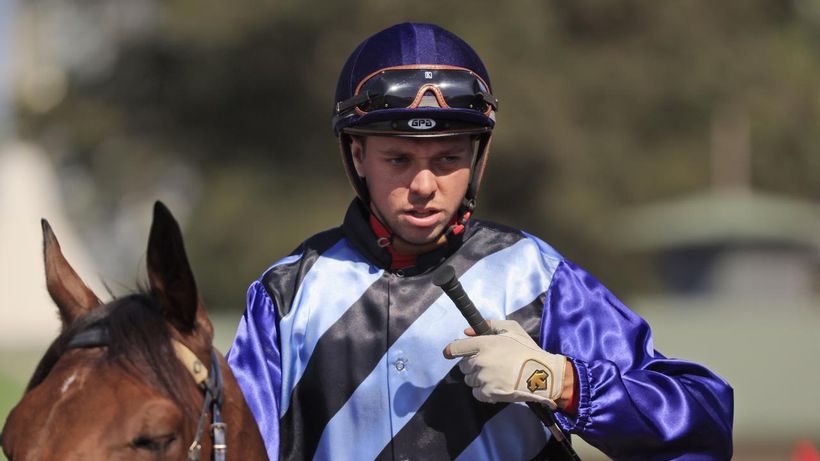 Andrew Adkins has defied expert medical opinion to make his riding comeback at Gosford on Wednesday just seven months after suffering multiple injuries in a horror race fall.
The talented young jockey was left with a broken leg, ribs, collarbone and punctured lung after a fall at Rosehill last July. His mount, Hot ‘N’ Hazy suffered catastrophic injuries in the incident.
Doctors initially told Adkins he would need to convalesce for at least 12 months but the jockey was having none of that.
Adkins… 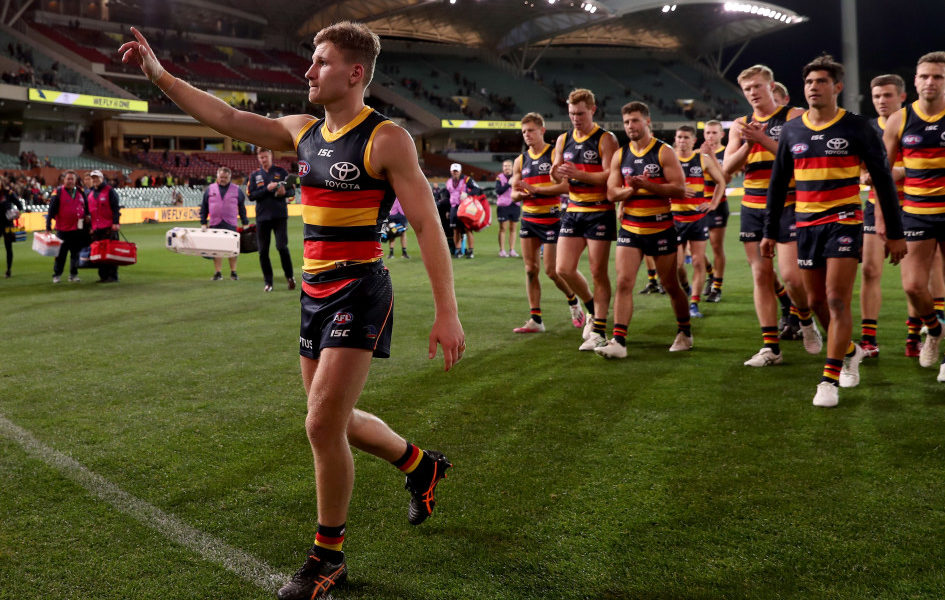 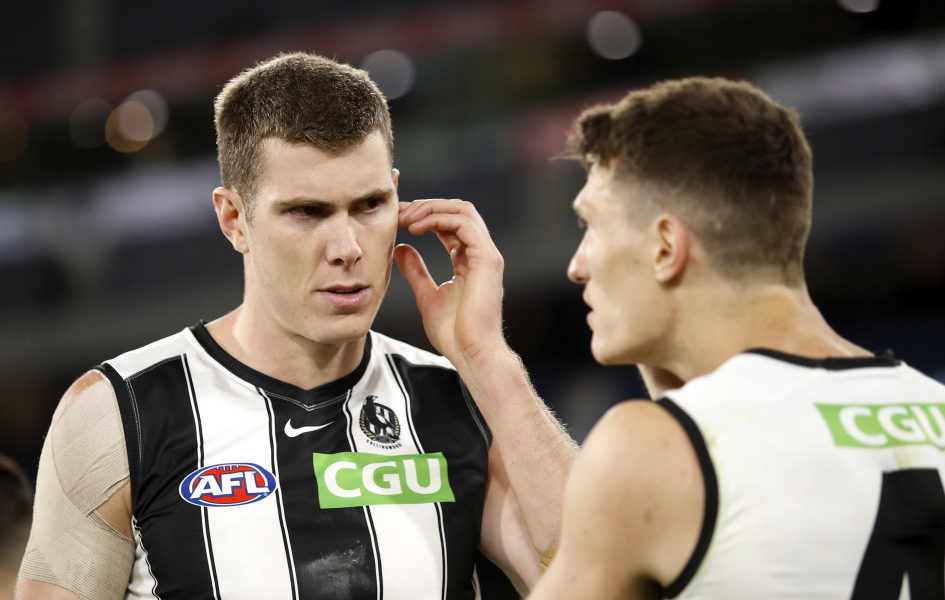