The Derwent River is not only an iconic symbol of Hobart’s identity, but it also marks the electoral boundary between seats of Denison and Franklin (House of Assembly) and the northern boundary of the seat of Wellington (Legislative Council).

For that reason, the river is a political and environmental arena.

The health of the Derwent River and its various bays (such as Cornelian Bay) has been a topical issue and has also been an intriguing feature in election material for some candidates in the recent Upper House elections (Wellington).

The state of the Derwent drifts in and out of the public consciences from time to time — some may recall that during the recent summer, Cornelian Bay was one of the…

First vaccine given in Hobart

A heads-up that the Tasman Bridge will be closed this Sunday morning from 6.30am… 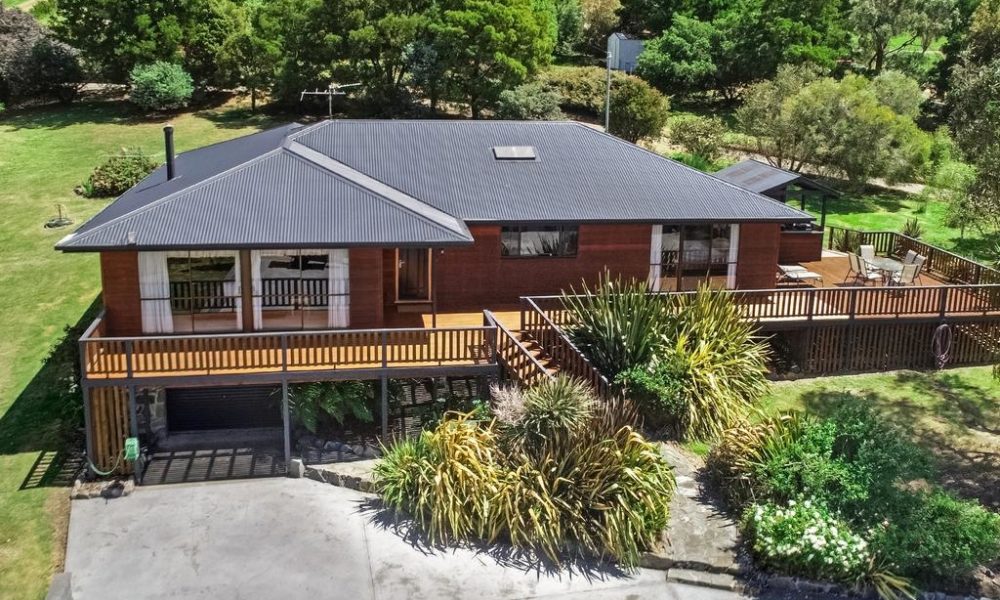 Could this be your country escape? 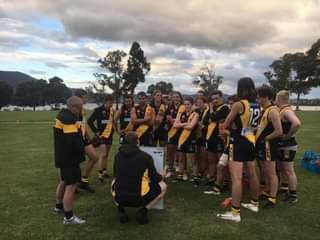