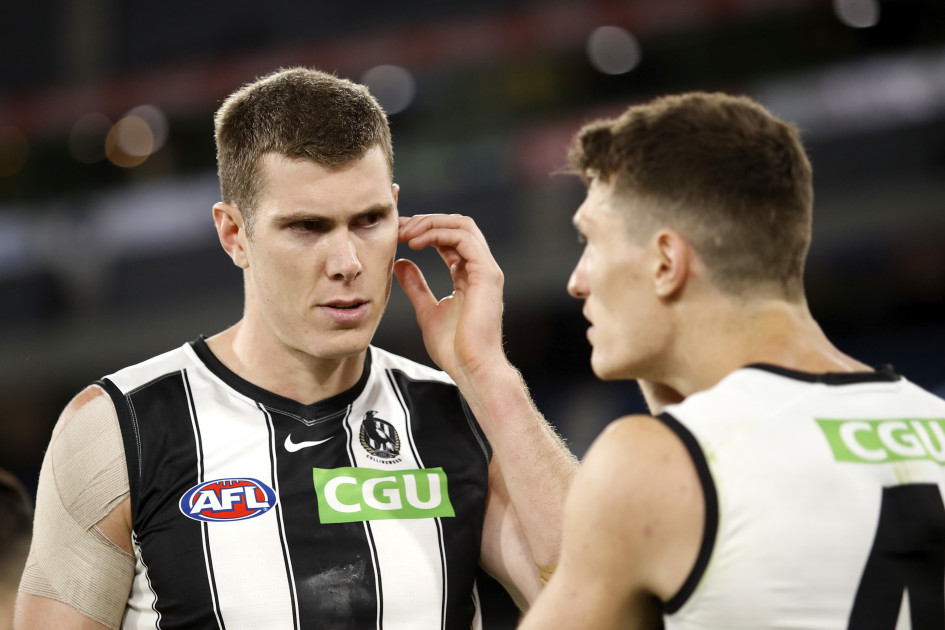 Collingwood has swung the axe in response to their loss to GWS last weekend, dropping Mason Cox and Brayden Sier for their clash against West Coast on Friday night.

Trey Ruscoe, who played in the club’s first two matches of the season, is back in the side, while Mark Keane will make his first appearance for 2021.

Will Hoskin-Elliott has been managed for the clash, while the Pies will hand Finlay Macrae his debut.

West Coast has opted to hand a club debut to former Lion Alex Witherden, who has impressed in WAFL scratch matches in recent weeks. 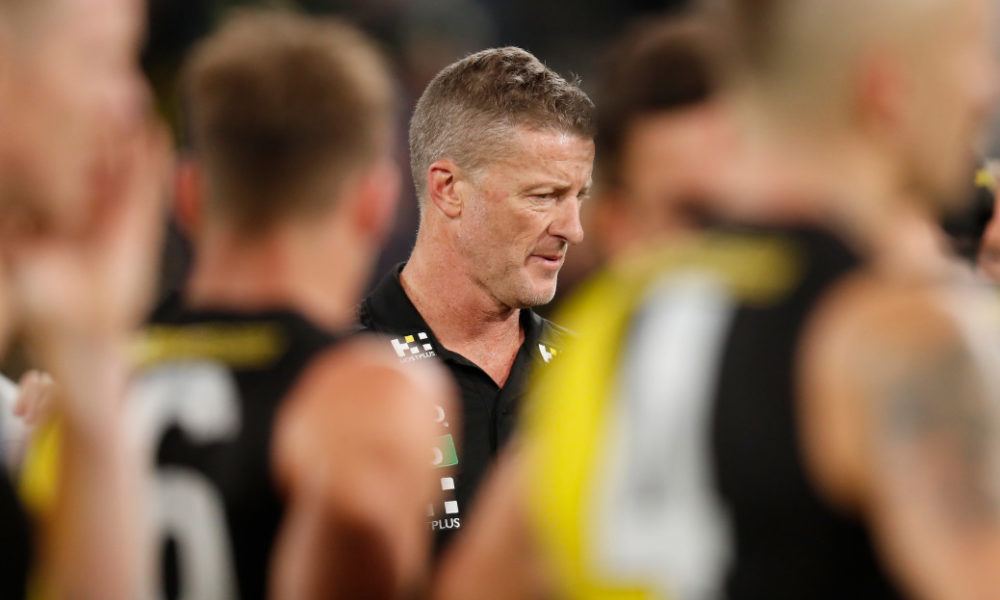 Hardwick pinpoints area of the game where Geelong beat them 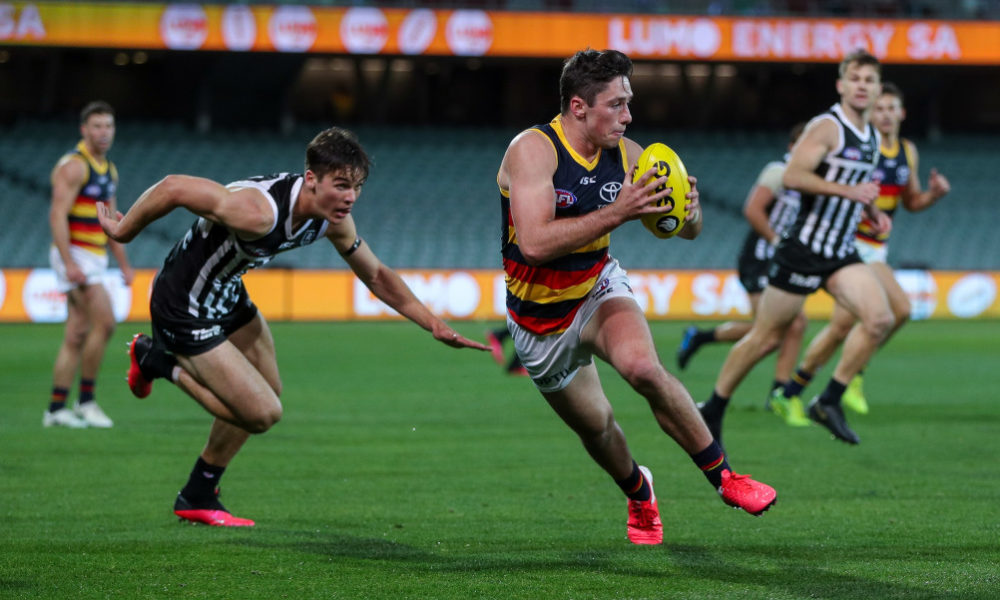 Who will win and why? The tips and predictions for the rest of Round 8