Canberra; home to Lake Burley Griffin, Parliament House, the Viking Clap… and now one of Australia’s cheapest electricity retailers. ReAmped Energy has launched in the nation’s capital, bringing its low-cost power plans to the people of the Australian Capital Territory (ACT).

An established provider in New South Wales, south east Queensland, South Australia and most recently, Victoria, ReAmped Energy has marketed itself as ‘taking on the big guys’, with electricity prices generally some of the cheapest across each state.

Customers in the ACT can now choose a power company that not only offers competitive rates but is also determined to beat its rivals, said ReAmped Energy CEO, Luke…

How to Watch Arrested Development 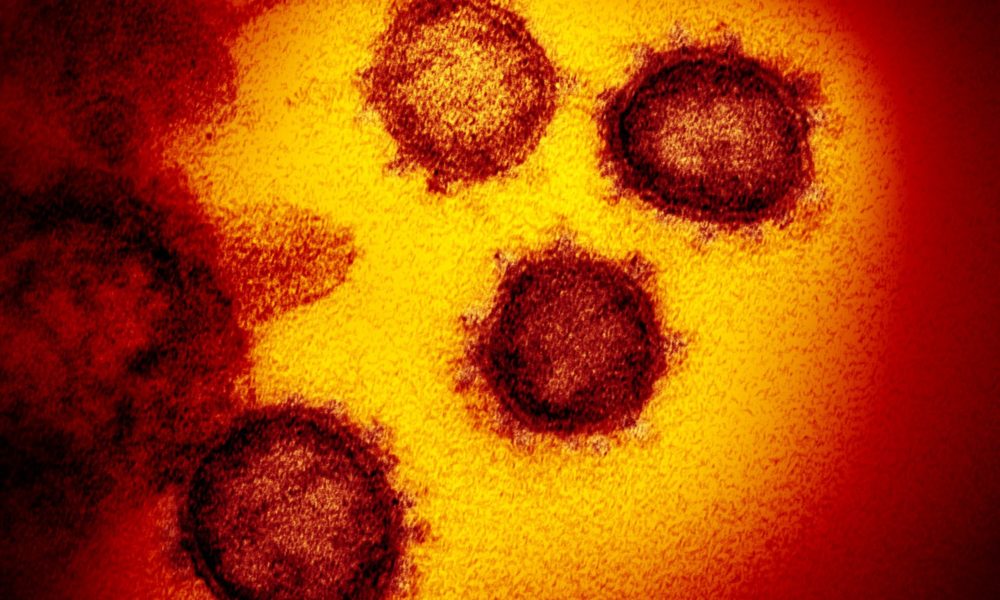 Go jump in the lake, Clover – and Twitter, too